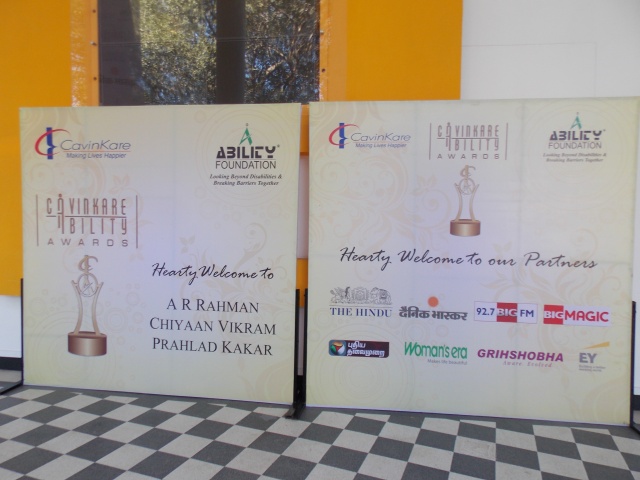 John Pradeep of Evam told us in his interview that his teaching experience was truly magnificent. We also got in touch with Karthik Kumar and this what he had to say,

“I think what was exciting in this project was that when we, theatre people worked with physically challenged people (deafness and muteness), we had the normal challenges that we face with actors where they internalize the text. In this case, they had to internalize the poetry and express themselves.

A combination of their sign language and our mime & expressions was needed and so, a combination of these language evolved. Making them internalize that and express it was really exciting to see. I don’t know if we pulled it off but the mere exercise and the challenge of it was powerful.” 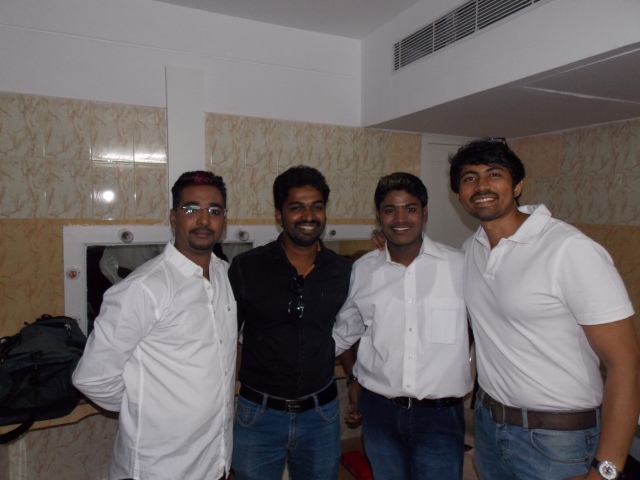 The award ceremony was a prestigious event organized by Ability Foundation to honor people with disabilities who strive to be successful in life. AR Rahman, ‘Chiyaan’ Vikram, Revathi and Prahlad Kakkar were some of the special guests who graced this occasion.

Other special entertainment segments included a dance recital by the blind and an inclusive fashion show in collaboration with NIFT. 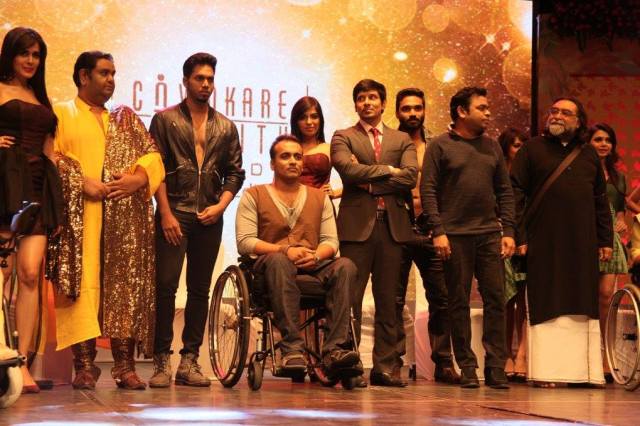 Founded in 2003 by Sunil Vishnu K. and Karthik Kumar, ‘evam’ today is a profitable young thriving arts organization making people believe in the power of the Arts.
View all posts by EVAM →
This entry was posted in Evam, Special Projects and tagged Ability Foundation, CavinKare, disability, Evam, pro bono. Bookmark the permalink.